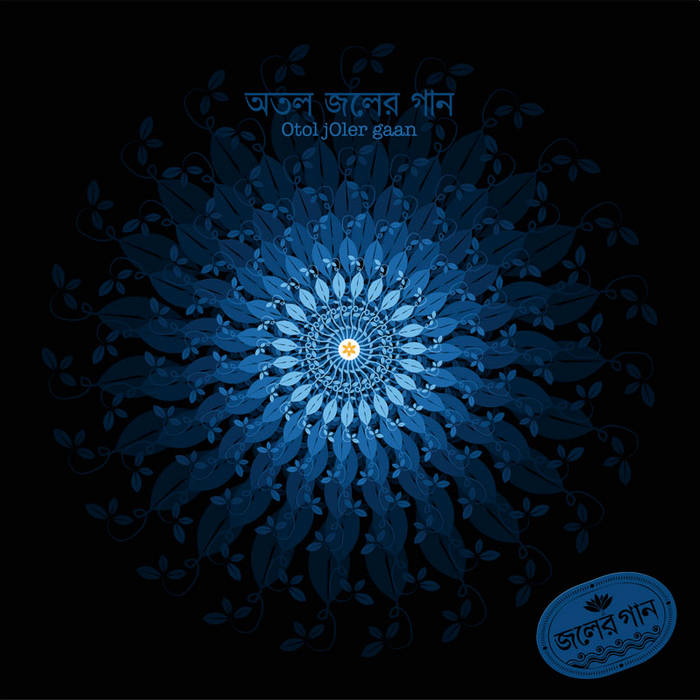 Amy H Being abroad really tested my ability to keep in touch with my Bangali music roots and listening to your unique folksy songs with amazing instruments really brought me back. I am so excited to listen to all that you have to offer! Favorite track: এমন যদি হত (Emon Jodi Hoto).

Anik Sumon Your music inspired me writing poems again! There is something in your music. Don't know how to define this, I guess some journeys have no name Favorite track: রঙের গান (Ronger Gaan).

We are overwhelmed to inform you that Joler Gaan is proud to announce the release of our first album “Otol JOler gaan”. This album has been produced using all acoustic instruments and unique composition that have been influenced by traditional and contemporary music notes from around the globe.

Joler Gaan wishes to release the album through multi mediums. As in the music will be released in television, radio, web, cds and other possible mediums at the same time. We shall keep the album free for our audience. However for the web, if anyone wishes to pay us something in return, we will accept the token, with love and respect. We shall handover few cds to our friends and well wishers to publicize it among their community. They can use pen drive, mp3 and all other resources to copy and distribute it among themselves.

For a person who wishes to keep a hard copy of the album will get the cds for a minimum cost of taka 35 (production cost only), with beautiful album art, available at Deshal and Jatra outlets. Our effort to keep it simple and easily available for our audience is to ensure that people of Bangladesh listens to good music at minimum cost and minimum effort.

We have started our music career in 2006. Since then we are performing around the country and beyond the boundary as well. However no record company has yet approached us or shown any interest to release our songs in their banners, neither we went to any of them. Nevertheless if any record label still wishes to appear in the horizon for us we will be, only too delighted to work with them. The cost for the album has been borne exclusively by Joler Gaan members, from the performance remuneration we have earned over the years. We would like to generate a positive message for the next generation, that money can never be an obstacle for good work.

All compositions by Rahul Anand

with us - Shishir, Prajna

We have started our music career in 2006. Since then we are performing around the country and beyond the boundary as well. We compose our song using all acoustic instruments and unique composition that influenced by traditional and contemporary music notes from around the globe. ... more

Bandcamp Daily  your guide to the world of Bandcamp

Serena Cherry debuts her black metal project, plus a Pick from the Crypt block from Svalbard